Developers often neglect scritpts for relational databases. For the first release, they are generated by the ORM framework. But at the lastest during the second release, developers have to write the database migration scripts by themself. At this point the mess begins: the migration script are attached on tickets in the ticket system; they are shared via emails; maybe they are hidden in release notes and so on. At some point the overview, which migration script is for which software version is lost. This talk shows, why it is important to include database scripts in your continuous integration process and which conditions, not only technical, have to be defined. A demo, based on a Java web application, shows how Flyway can support in this challenge.

We've had an awesome evening, thanks for your great talks @solidnerd, @SandraParsick and @mraerino! Thanks to anyone who attended! 🎉 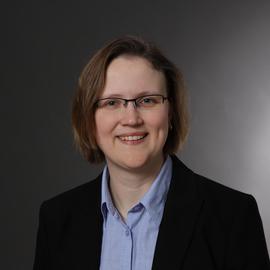