This I evening I will join @SandraParsick on a trip to Malmö Sweden in order to give a @testcontainers talk at @javaforum. Then tomorrow it's back to Copenhagen for the last day of @gr8conf and another talk about the last year of @testcontainers development. 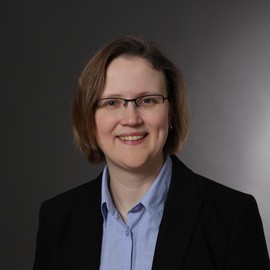